To have the optimal experience while using this site, you will need to update your browser. You may want to try one of the following alternatives:

Recent Fire Damage Before & After Photos

Fire and Water Damage to a Kitchen 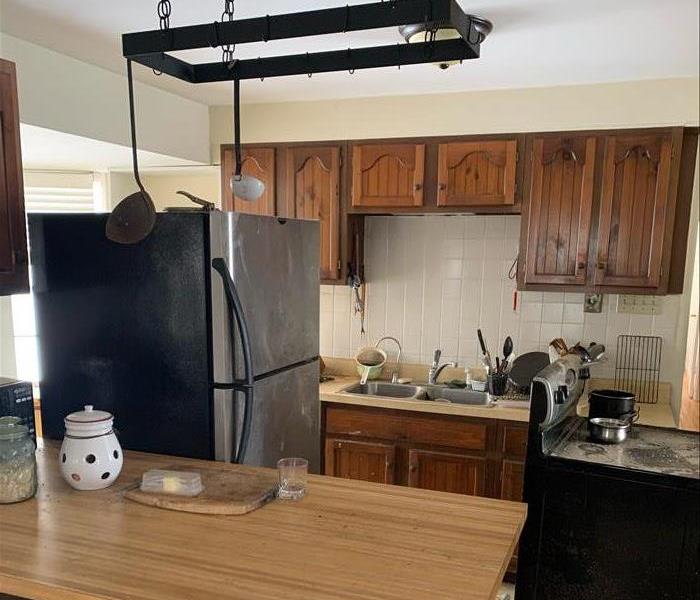 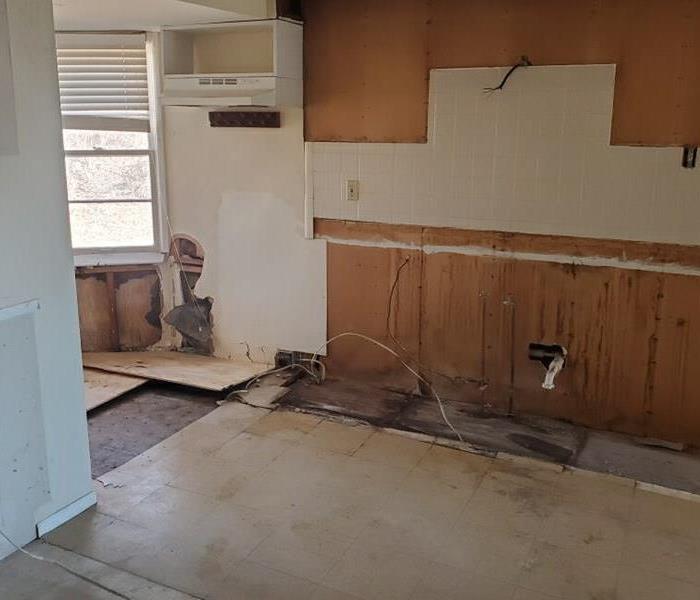 A small fire occurred in this home. Due to the amount of water needed to put out this fire, the kitchen essentially needed to be gutted due to the water damage... READ MORE 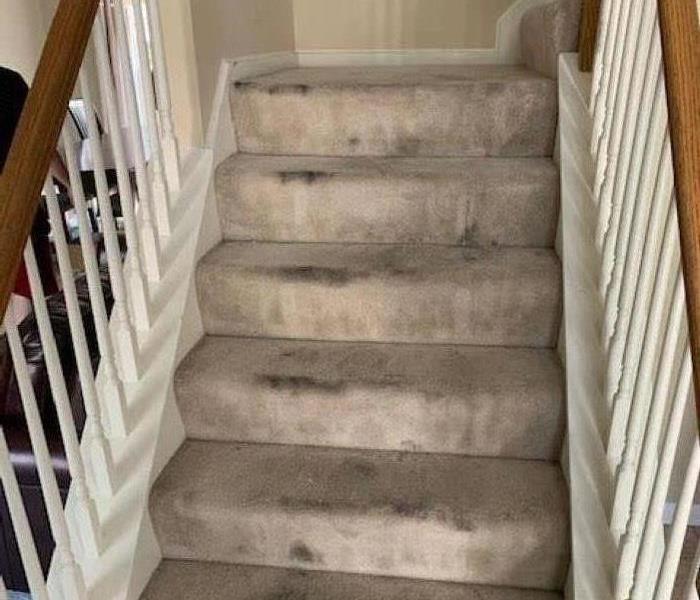 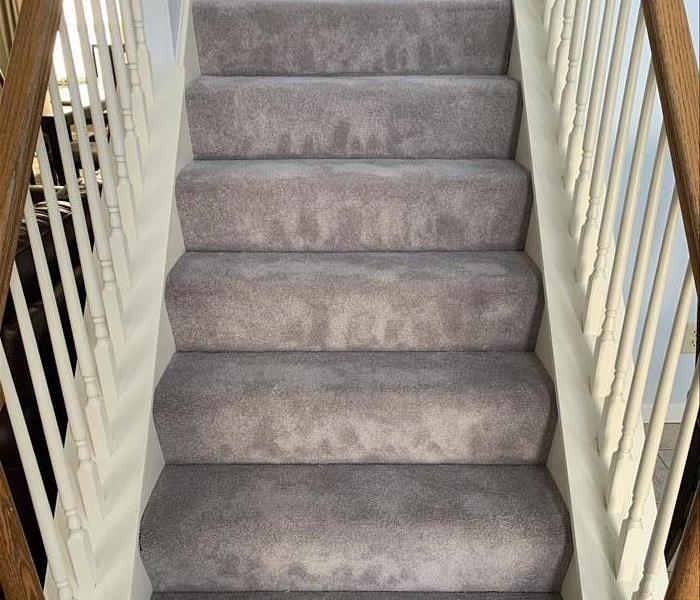 The before picture shows a staircase with the carpet covered in soot from a fire that occurred. The after photo shows what it looks like after SERVPRO has remo... READ MORE

Fire Damage to a Home in Wildwood, MO 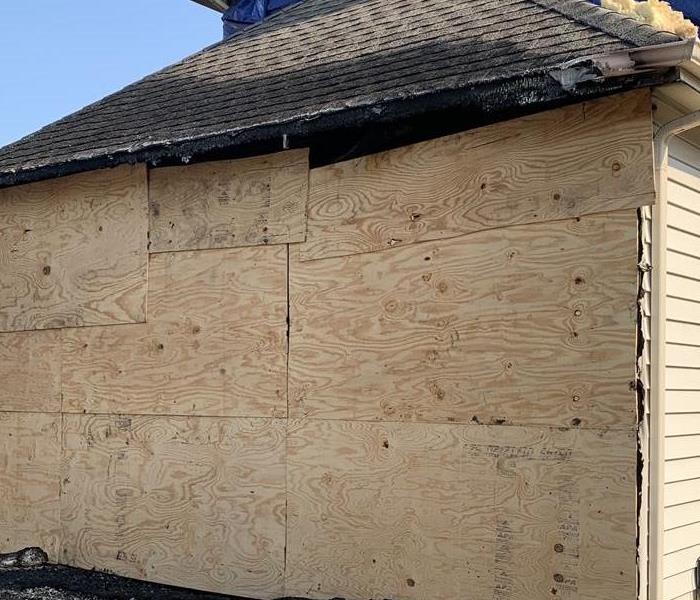 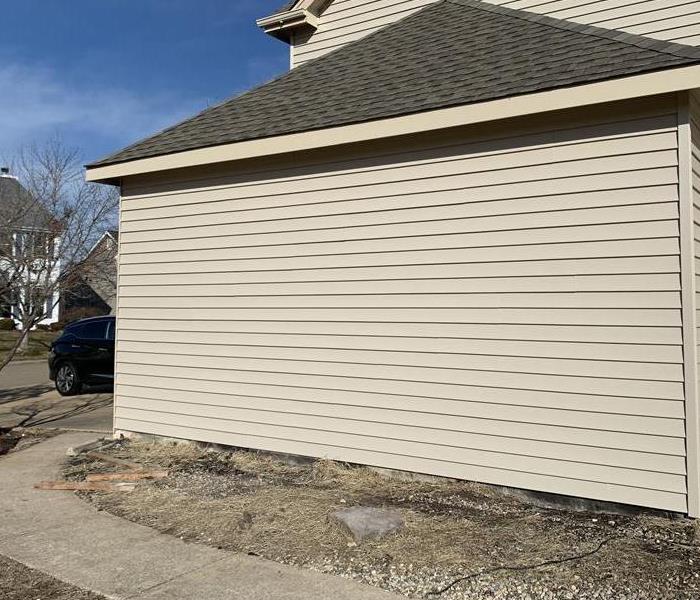 The before photo shows the side of a garage in a home after the house next door burned to the ground. Even though the fire was next door, it caused a tremendous... READ MORE 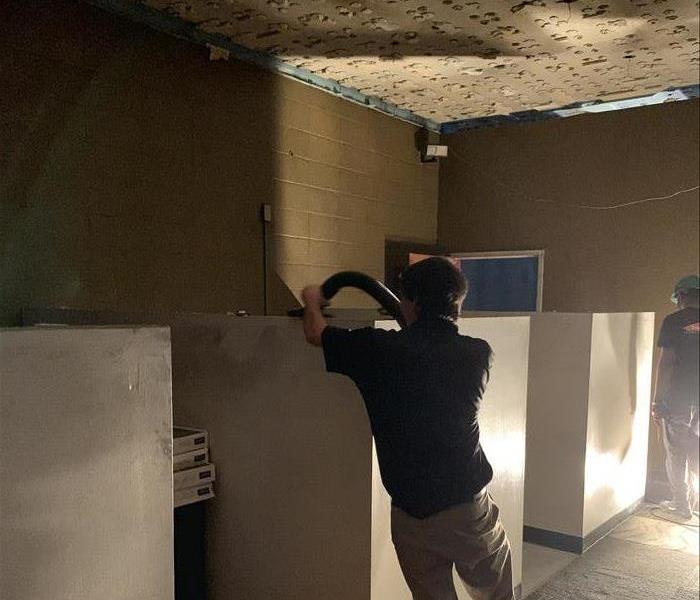 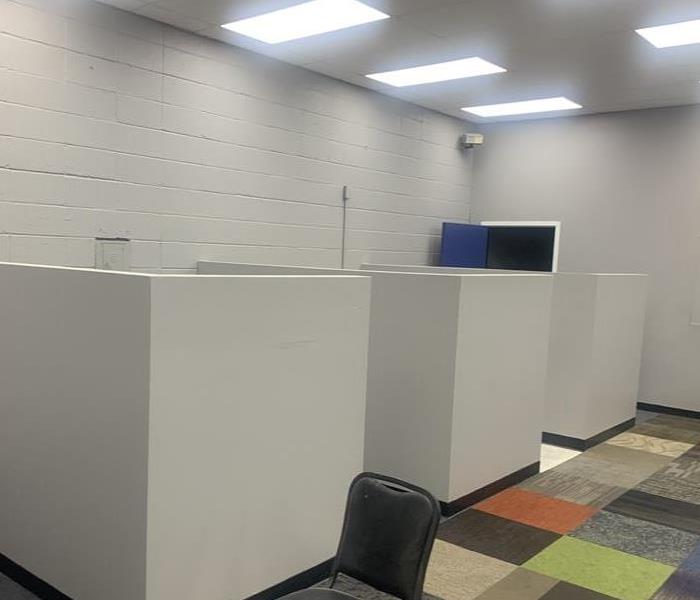 The before photo shows what an office space looks like after a fire occurs. The cubicles and ceiling tiles are covered in soot and are in the process of being ... READ MORE 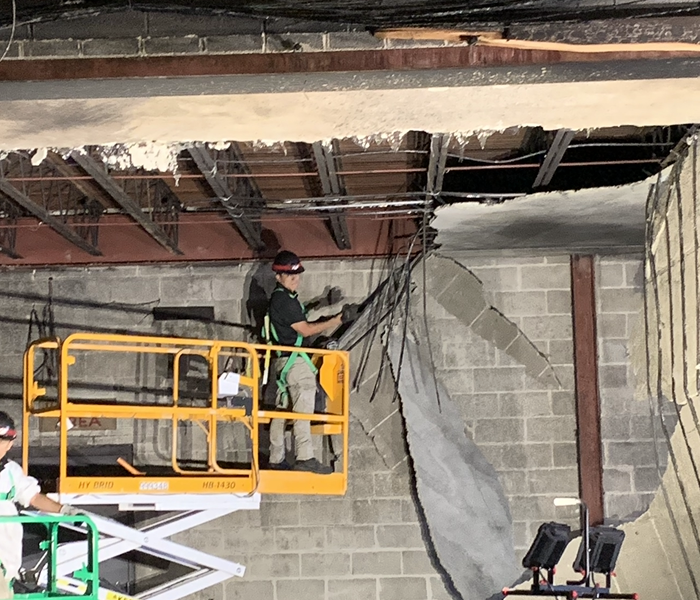 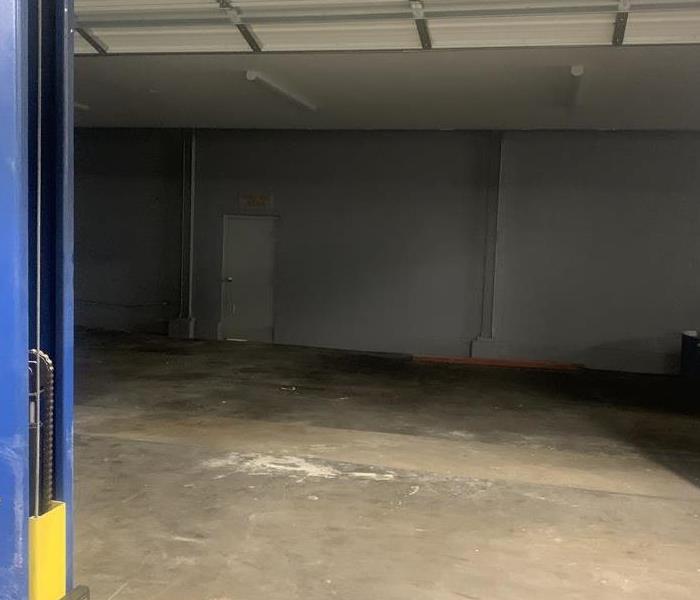 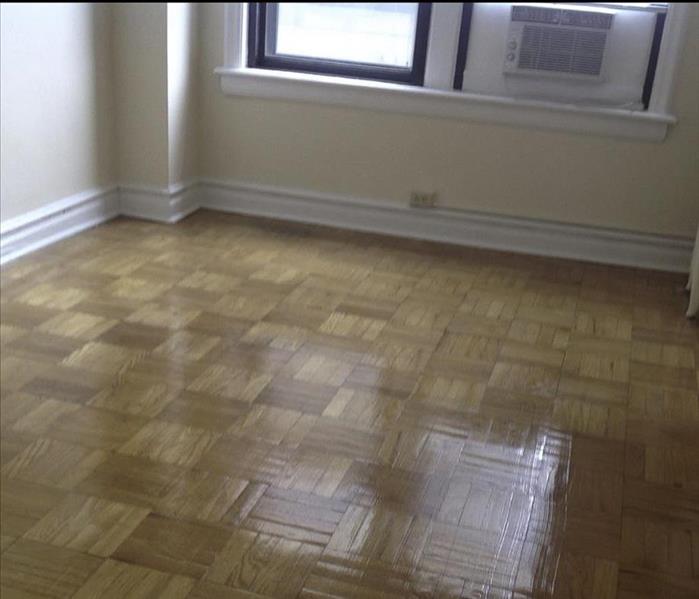 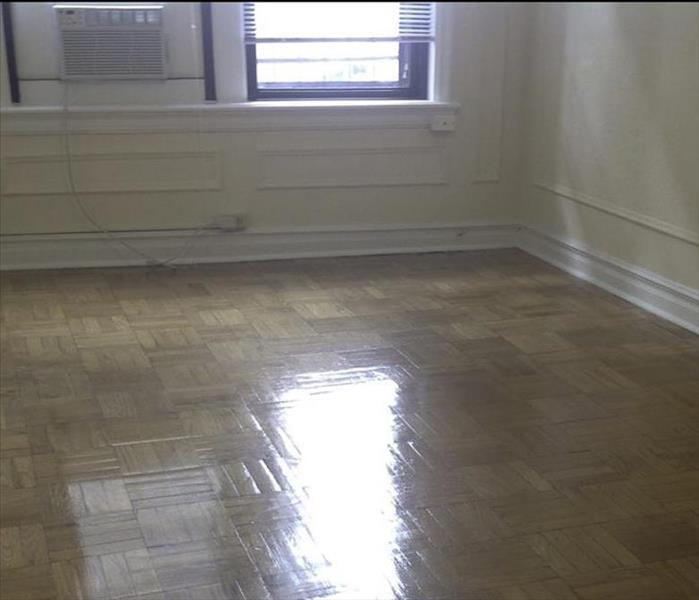 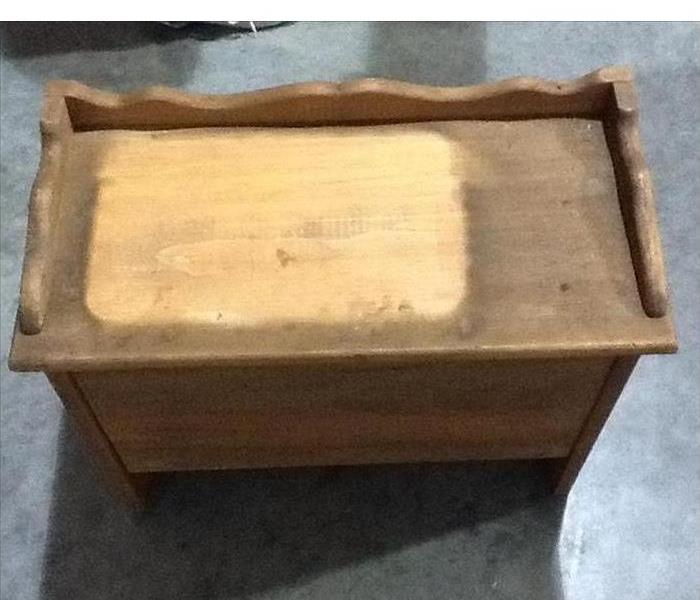 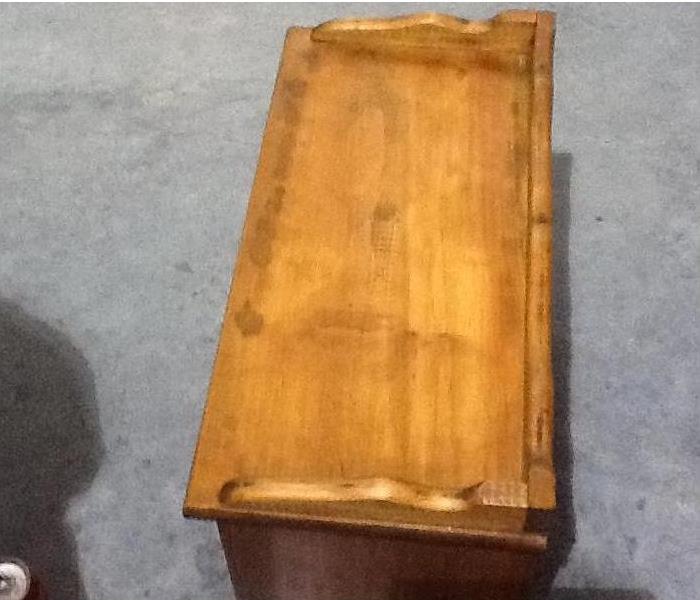 Smoke Damaged Chest from St Louis Fire This smoke damaged chest was built by the customer and had great value to them and was involved in a fire in St Louis. SE... READ MORE 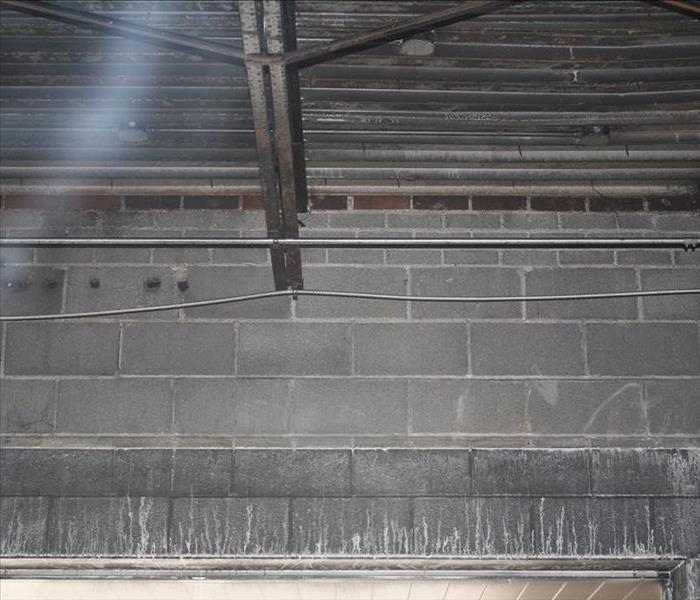 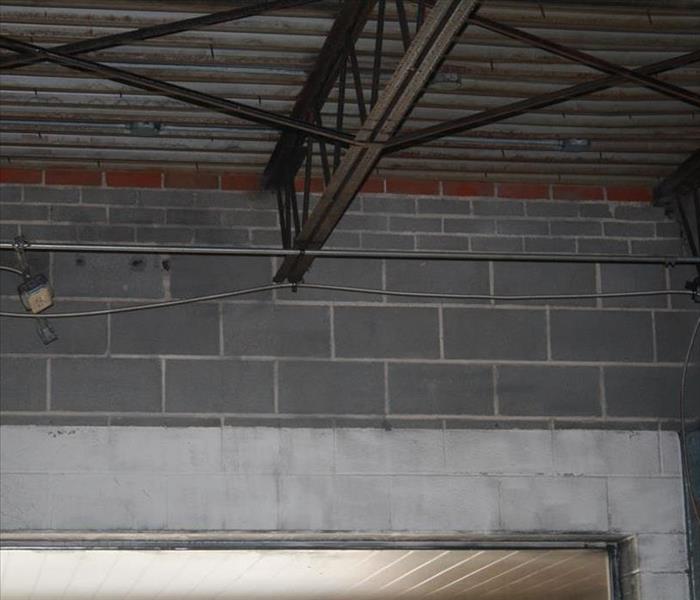 Dry Ice blasting is used when traditional cleaning would be more labor intensive. SERVPRO of South Chesterfield Wildwood uses the Dry Ice when it makes sense to... READ MORE 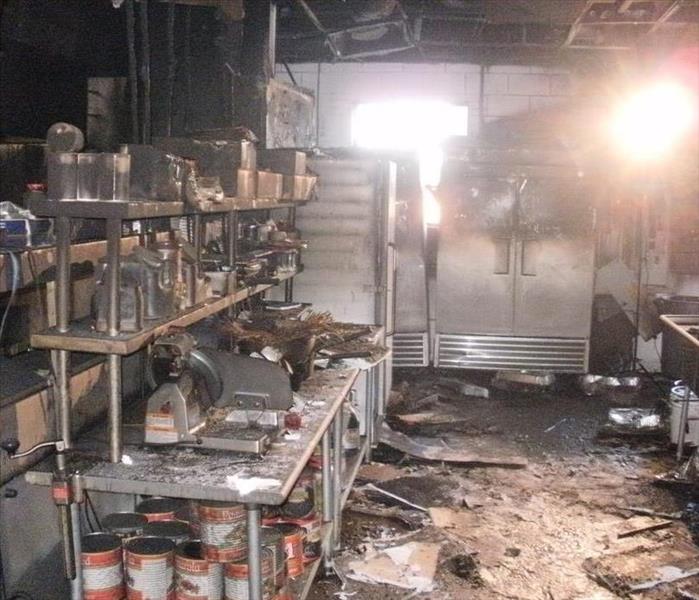 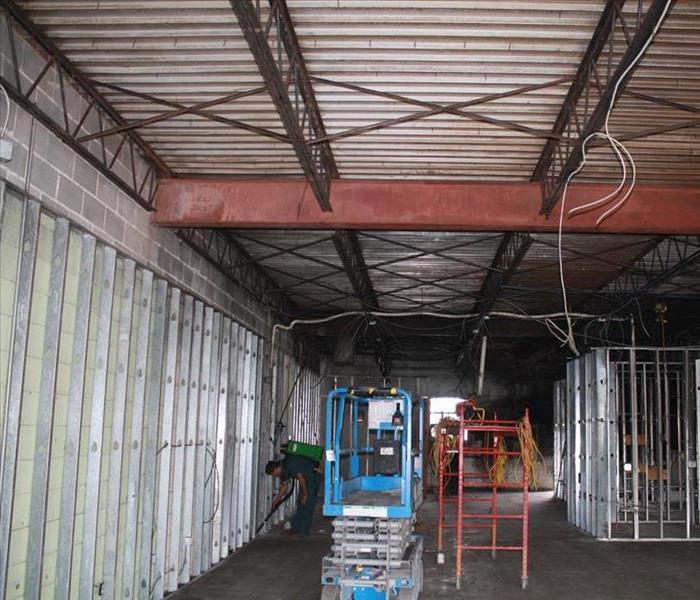 SERVPRO Of South Chesterfield Wildwood was called into a strip mall fire in St Louis, MO. There were 6 businesses affected by the smoke from this fire. SERVPRO ... READ MORE 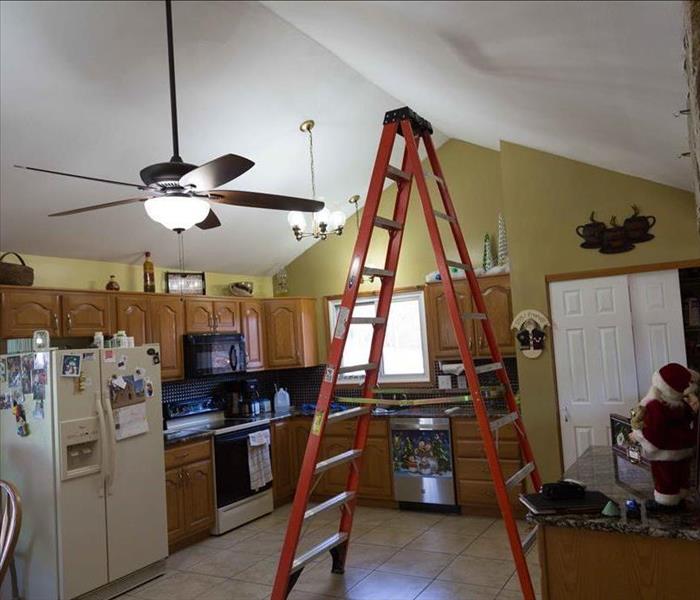 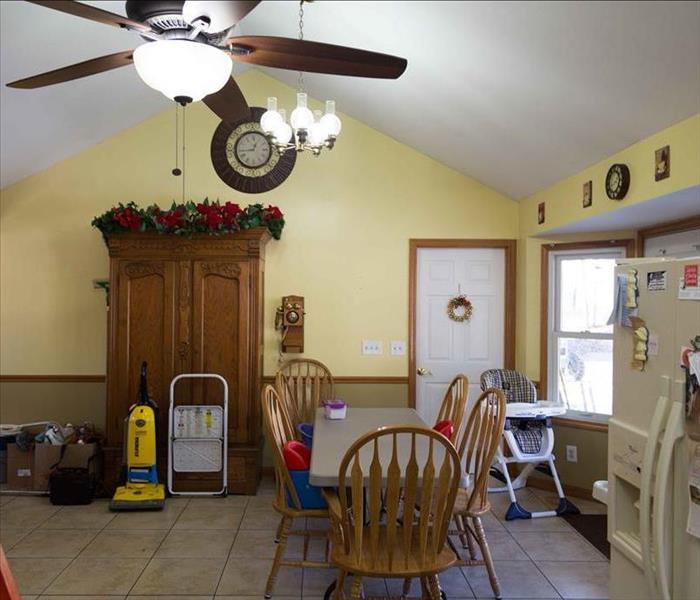 Smoke caused smoke damage throughout this home in Wildwood, MO Our crew cleaned the home in a week time just before the Christmas holiday. The family was very p... READ MORE 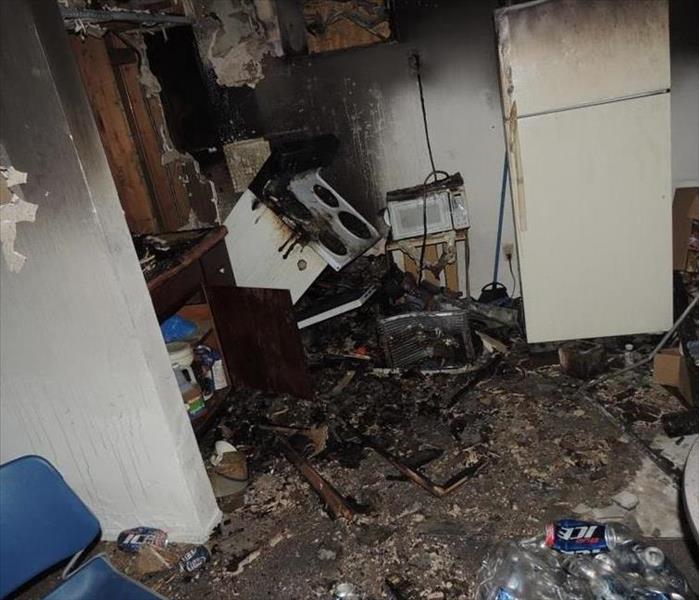 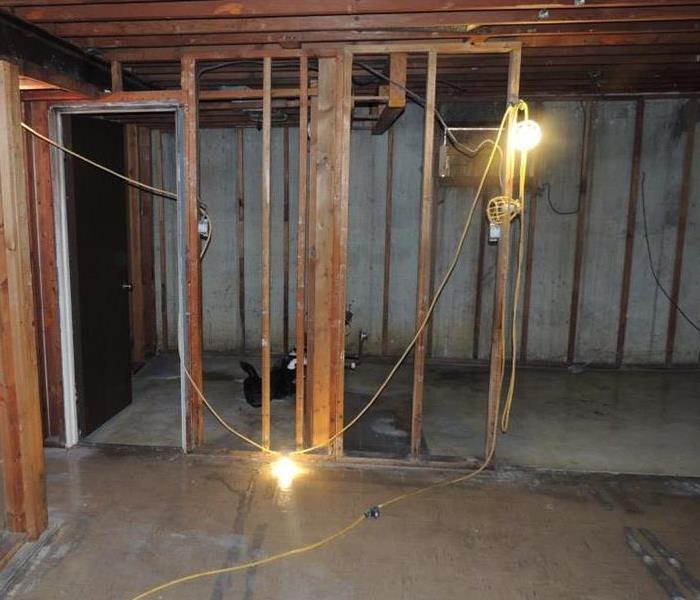 SERVPRO of South Chesterfield Wildwood received a call from a property management company in downtown St Louis, Mo. The fire was extensive in one of the lower u... READ MORE

Recent Before & After Photos